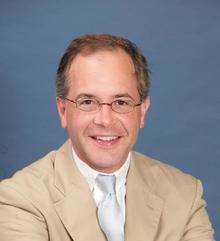 John A. Sopuch III is a trial lawyer with a history of winning some of the nation’s biggest verdicts. He joins Alex R. Hernandez Jr. PLLC Of Counsel in the business litigation and probate department. 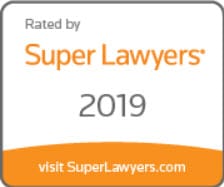 In 2002, the National Law Journal recognized John’s nearly $43 million verdict (in Miami Cigar v. UST, et al., a business fraud case) as among the top 100 verdicts in the nation that year. In 2004, John did it again, with his $30 million verdict in a breach of contract case, Basic Capital Management Inc. v. Dynex Commercial, Inc.

Hailing from St. Louis, MO, John was born on March 21, 1965. Attending prep school at The St. Louis Priory, he went on to study at the University of Texas where he graduated in 1987. John received his law degree from Pepperdine University School of Law in 1990. During law school, John was a member of the Law Review, a Dean’s Merit Scholar and he was selected to write for The Law Review’s California Supreme Court Survey. Also, John clerked for J.P. Vukasin, Jr., who was at the time, a federal district court judge in Northern District of California, sitting in San Francisco.

Upon graduating from law school, John joined a boutique litigation firm of Bickel & Brewer, working at the firm’s Chicago offices. John remained at Bickel & Brewer until 1997, becoming, at the time, the youngest person to make partner at the firm.

John left Bickel & Brewer in 1997 and started his own firm – Sopuch Annett Higgins & Gaubert – with offices in Chicago and Dallas. With growth of their practice/practice areas, in 2002 John and his partners opened an affiliated office, Moore & Sopuch, in St. Croix, United States Virgin Islands, USVI.

In 1999 and again in 2001, John was appointed by Governor Charles W. Turbull of the USVI to be a Special Assistant Attorney General to aid the government of the Virgin Islands Bureau of Internal Revenue in several substantial pieces of litigation and favorably settled those matters for more than $10 million collectively.

In 2005, John left the firm he had been instrumental in founding, and became Of Counsel to the Honolulu firm of Starn O’Toole Marcus & Fisher. During his time in Hawaii, John represented the widow of a man who had died with serious liver failure and was able to secure one of the highest settlements in a wrongful death case in the State of Hawaii.

Recently, John moved back to his hometown of Corpus Christi (grandparents were originally from this area) and joined Alex R. Hernandez Jr. PLLC, where his trial lawyering skills and list of verdicts for his clients add to the depth of talent at ARH LAW. John’s practice areas are focused on business litigation and other forms of commercial dispute resolution. 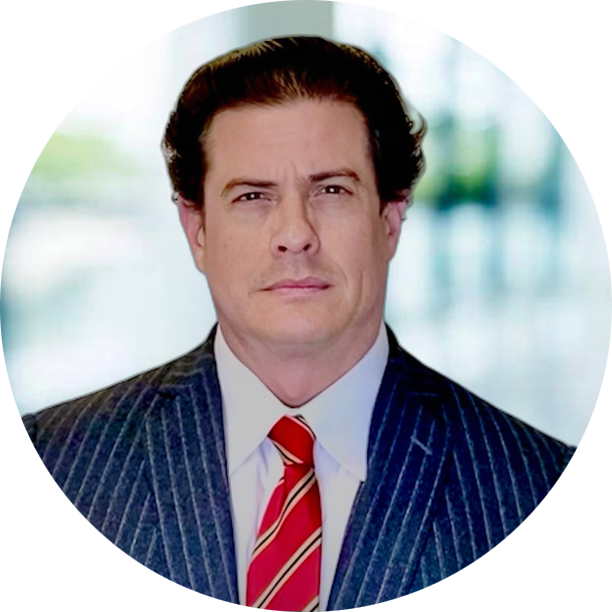